The making of the film

Making a documentary was never part of the plan. But after six months of taking photos and capturing film, inspiration abounded and the idea for Pacífico became the creative outlet for the road trip. As time went by it grew from familiar friend to the driving force behind our ongoing adventure.

Pacífico began to inform what we did each day as we earnestly tried to capture the beauty that greeted us with each new day. We learnt as we went along and captured everything we could. The mundane rolled into the spectacular and our appreciation for nature and passion for conservation deepened as the hours of footage began to stack up. 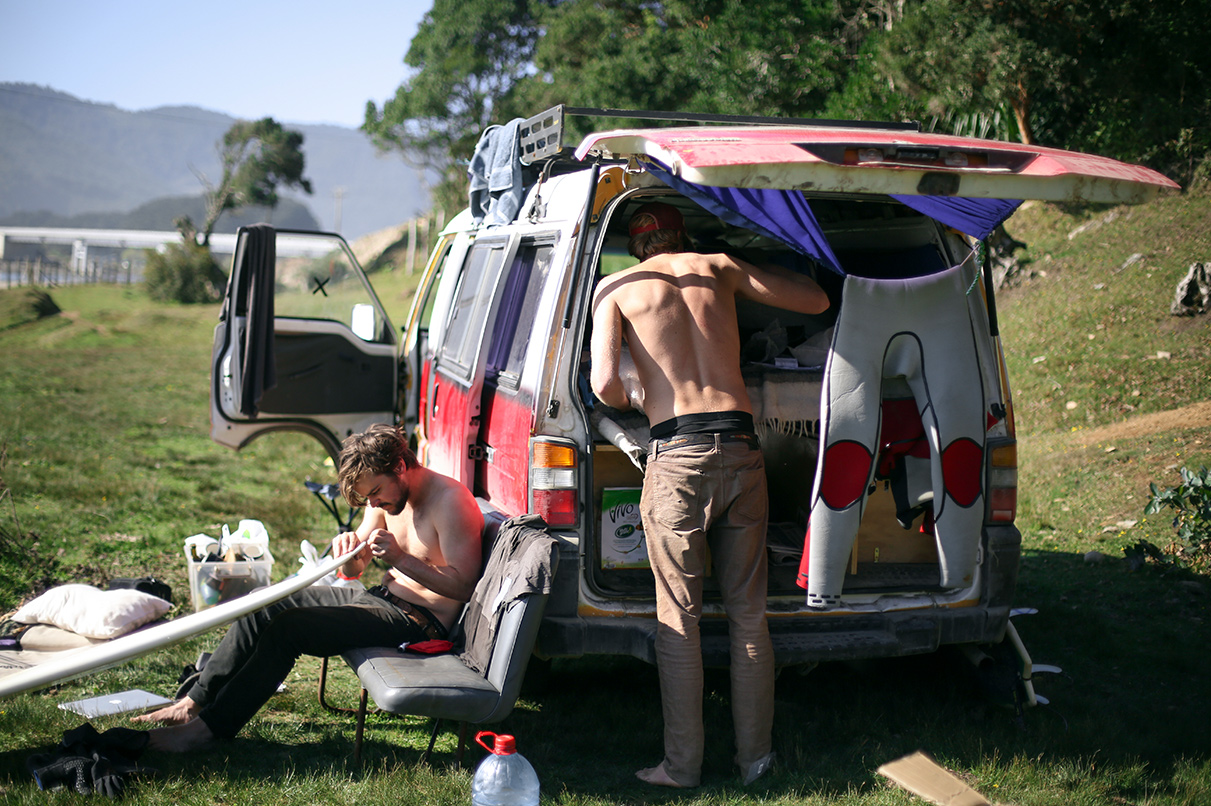 The end of the trip and start of the journey

Neither Chris nor I had a background in filmmaking, so when the trip came to an end, and it was time to start making Pacífico, we had no idea what to do. We had so much footage, and a story to tell deep within, but didn’t know how to pull it together into a cohesive story. We realized we needed some professional expertise and ran a successful crowd-funding campaign.

We connected with an editor in England and got to work. We worked day and night for two weeks with our new editor. With a looming deadline – we needed something to show our campaign backers – but the direction for the film was off. It wasn’t reflecting our experiences, insights and the spirit of the journey. Stressed, exasperated and searching for direction, we found the answer in Germany. And his name was Andreas.

Andreas Geipel shared a studio with Chris’ brother in Berlin and worked making ads, music videos and films. Without another viable lead, we travelled to Berlin to save the film. Andreas had lived in Argentina, spoke Spanish, and quickly saw a story in the mass of footage. We spent the next couple of months planning the story, crafting the interviews that became the voice over, and started thinking about the soundtrack. Eight new songs were written and recorded to help tell the Pacífico story.

What we naively thought we could edit in two weeks has since taken two years. Andreas and I have worked closely editing, refining and building Pacífico one minute at a time. And now, after a long wait, and lots of patience and understanding from the original crowd-funding supporters, the Pacífico story is ready. 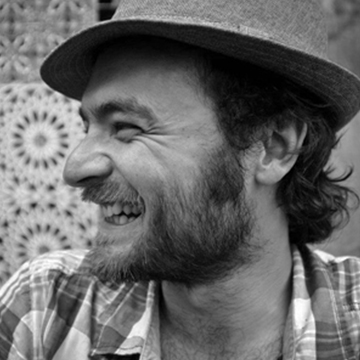 Andreas is a visionary filmmaker from Berlin, Germany. His approach to documentary filmmaking is to ask questions, dwell on the answers then ask more questions. His approach has captured the most honest and authentic representation of the two-year journey. We recommend you watch his film Los Cerveceros de Quilmes, which he brilliantly co-directed. 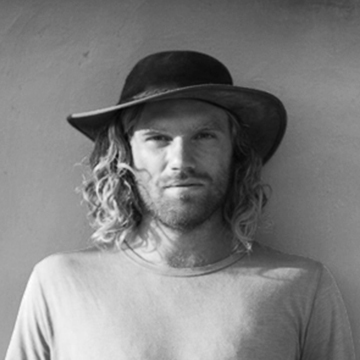 Christian is a passionate photographer and filmmaker, and founder of Gobe – a conscientious camera accessories brand. Christian’s images strive to capture the wild abandon found in the depths of adventurous travels. He believes a closer relationship with nature can hugely benefit humanity, and he aims to capture this in his work and inspire others to indulge in our planet’s wild playgrounds and reestablish a connection to the natural world. 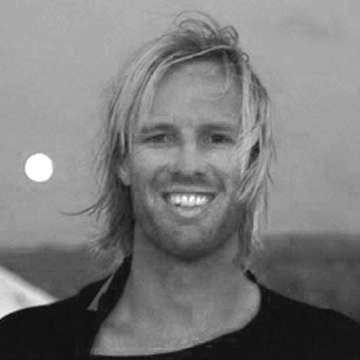 Chris is a passionate outdoor photographer who believes that images captured in the world’s wild places can help deepen our appreciation of nature and hopefully spark a passion for conservation. Through his passions – surfing, fly fishing and trekking – Chris’ photography aims to demystify the relationship between ourselves and the natural world, while also sharing its power, peacefulness and unfathomable beauty. 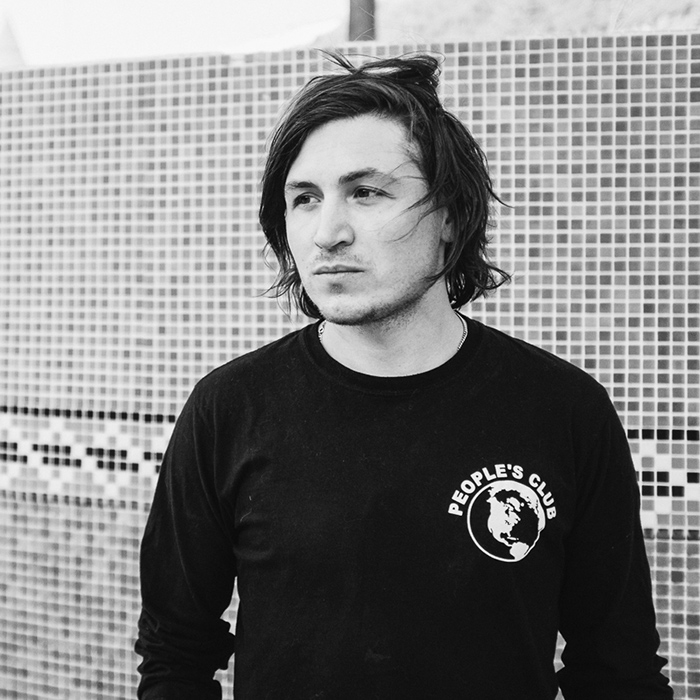 CJ Mirra is the alias of the London-based composer, sound designer and recording artist John Sampson. John mixes analogue instruments with electronic and ambient textures to blur the boundaries between composition and sound design. In 2018, he received a ‘Best Sound’ nomination at the British Independent Film Institute (BIFA) awards for his work on Time Trial – a documentary feature film about cyclist David Miller. Other film credits include BBC Film’s Norfolk, and Be Still My Beating Heart featuring Maxine Peake. John has also released several commercial records through various pseudonyms and is set to release the eponymous CJ Mirra debut in late 2019. 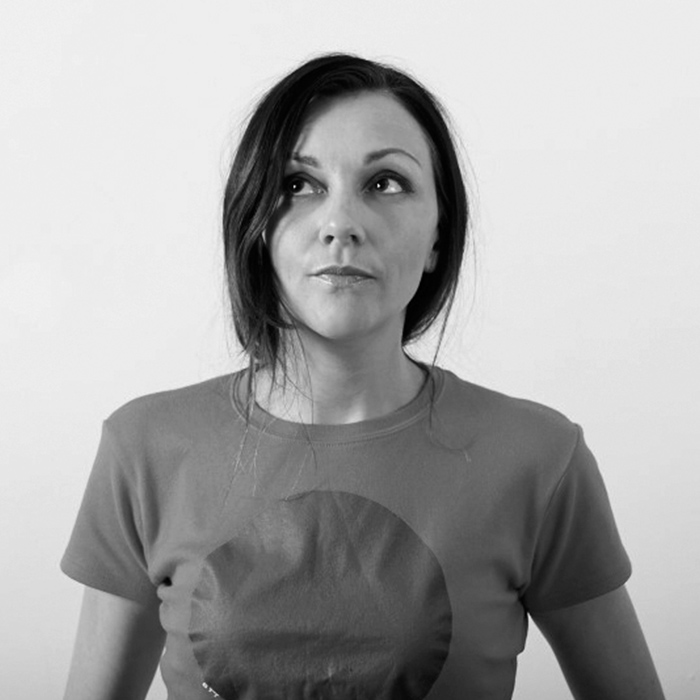 Ciara is a Melbourne based colourist with a growing folio of work spanning films, commercial videos, and music videos. She built her expertise at Method Studios post-production house, starting off as an assistant editor before discovering her passion for colourizing. She loves using colour to uncover layers of nuanced emotion that can lay hidden in film.